Here is some scrolling text... left to right!

Hello everybody. I started making two games in this summer. My first game is a MMORPG game called "Edusto". It's different from other RPG games. Because you need a friend to play. Everybody will be have their own DUO. You need to complete quests with him/her. If you can't find anyone system will be give you a random DUO. I won't share story. You will see when the game is finished. Btw, I won't(can't) finish this game now. Because I haven't got enough skills to 3D modelling, animations, musics. I need a team. GDD is ready(also this post's pic. is concept pic.) but I can't finish it on my own. Now the other game -that's what I will finish in this summer (hopefully)- called "Nobody's Playground". It will be 3rd person shooter action game on air like quidditch. My game will be more simple and futuristic than quidditch. There will be no heroes like today's games. It will be like old games. You will select your own skills, own visual appearance and your own flying machine. You can use a broom, a skateboard, rockets, wings, rocket boots etc... I need help for finishing "Nobody's Playground" too. But I hope I can do more "things" easily while I'm working with "Nobody's Playground". Lastly I'm working on "Shatterspace" with my team here itch.io link: https://originalorion.itch.io/shatterspace I know there is nothing too much on itch.io but there will be. So, have nice day! 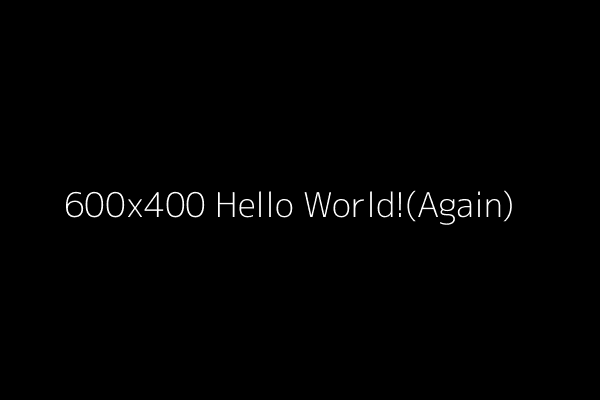 Hello everyone, here my new website and this is the first post. I am writing this post directly from phpMyAdmin now. Maybe I'll make an admin panel. Whatever, this is a test post. So that's all.